The strive to space 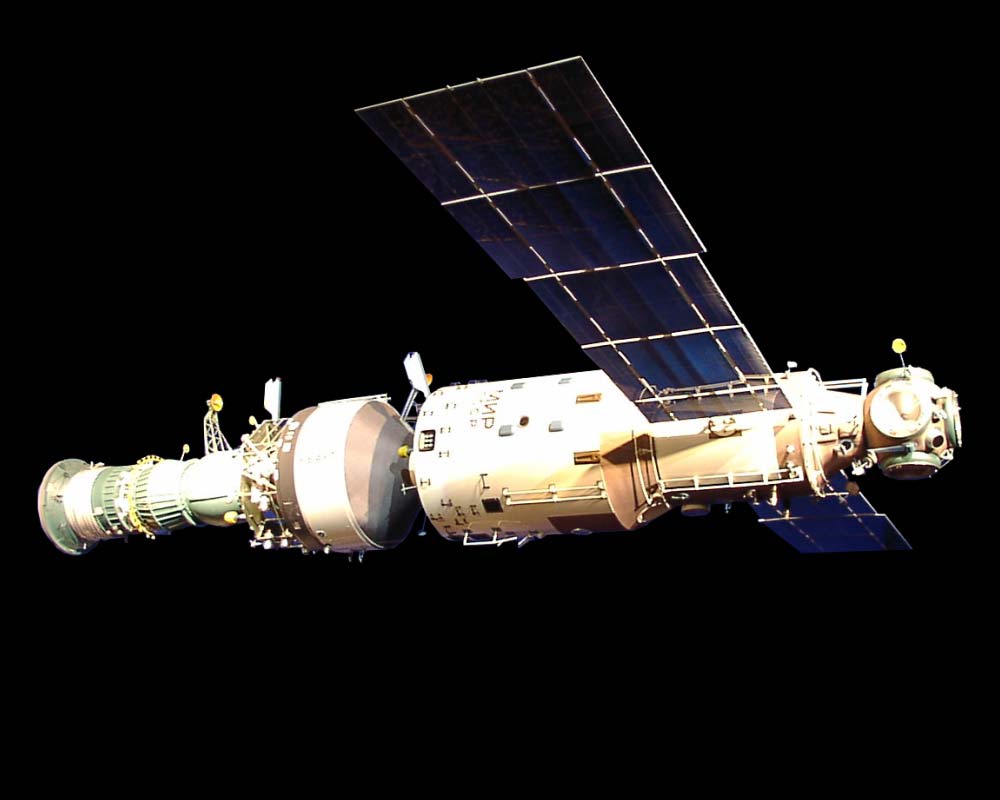 Space technology is a challenging field. Every team of engineers launching a spacecraft has to guarantee the robustness of the mission. You have to take into account multiple factors such as radiation, extreme temperature changes, magnetic fields, solar events, space debris and many other potential threats. This is the reason why designing, engineering and building a spacecraft is so difficult, time consuming and risky (not to mention expensive).

When you think about performing a mission, you have to plan carefully and select the proper engineering solutions. For instance, your spacecraft has to be able to repair itself (up to certain limits of course) and has to have maximum redundancy in each of its systems, because there is no technical possibility to send a support team to make modifications once it is launched. You have to be able to communicate with the spacecraft, you need to have a constant feedback from all systems and subsystems, you want to make sure that you will be able to receive the mission data the way you planned it (which is obviously the major reason to launch spacecraft in first place).

All of this requires extreme precision in planning, building, testing and launching phases. Your team has to make sure that the mission risks are limited to a maximum level. And this is just the tip of the iceberg.

In the coming weeks our team will share much more details about designing a spacecraft and testing it. It’s time for you to learn how to build a spacecraft.